Among the Canadian delegates were Didier Dupas, as well as Claudine Courteau-Godmaire, both from the Province of Quebec. They were faced with conditions to which they were not used, as the waves and current changed many times during the same day.

“These are excellent conditions in which to train, since we get a bit of everything. But it is definitely not easy, it’s very hard physically and mentally.” Didier Dupas mentioned, barely arrived home from across the globe. The two Quebecers have learned a lot from this experience, even if the results have not been those they had hoped for.

The Canadien team had a hard time competing with the other nations, for many reasons. “In Canada we only have 2 or 3 months where there aren’t constantly waves and we can train. Over there, they have ideal conditions to train all year round.” rightfully said Didier.

“Of course, everything we learned here we will bring back with us in Canada and share it with those who will take the time and who want to give themselves the opportunity to succeed.” followed Didier on the phone. “The aspect of course intelligence and of strategy is always important.” Despite the strong disappointment, the two Quebecers know how lucky they are. “We’ve had an incredible experience and even in the competition was hard, I feel like I came out as a winner.” 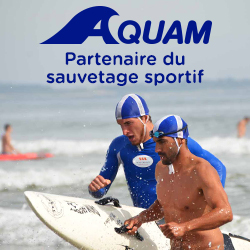 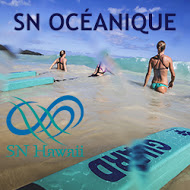 The Lifesaving Society is a nonprofit organization whose mission is to promote safe interactions with water to prevent drowning and other injuries.